I was delighted to once again be the guest host for Weekend Herb Blogging, a weekly exploration of recipes and informative posts about edible plant ingredients that is hosted by Haalo of Cook (Almost) Anything At Least Once. This week we have a wide-ranging buffet of wonderful recipes from cooks from seven different countries; some showcasing popular fruits and vegetables in new and exciting ways, and some featuring plant ingredients that seem exotic indeed.

Let's start out in Singapore with Cheng Huann of Eat.Read.Live who fills us in on Chinese wolfberries. His recipe calls for rehydrated berries to be sauteed with garlic and nai bai, a variety of baby bok choy. 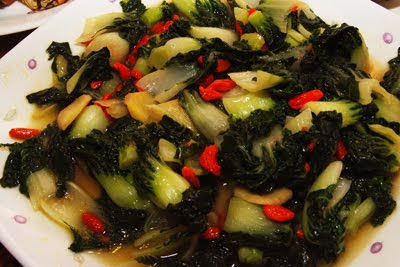 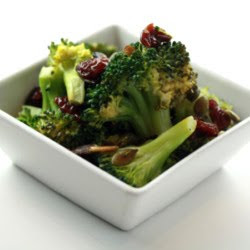 Broccoli is also the featured vegetable for Jessica in her Massachusetts-based Fearless Kitchen. She contributes Ginger Lemon Broccoli to our WHB smorgasbord which sounds like a wonderful combination of flavors. 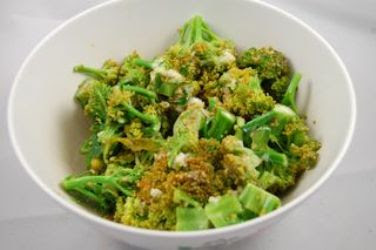 Graziana is harvesting a bounty of beautiful chili peppers in Italy over at the Erbe in Cucina. She used some almost black-colored ripe Pasilla Chiles in her Nachos with Beans and Chili recipe. 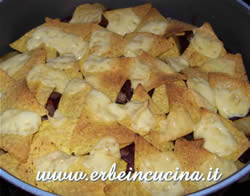 Here at The Crispy Cook in upstate New York I tramped out to my snowy kale bed and harvested some leaves for a spicy, hearty batch of Mrs. Lewis' Kale Soup, an heirloom recipe from the Azores. 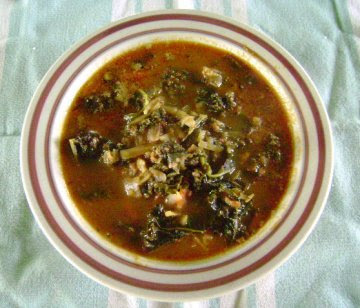 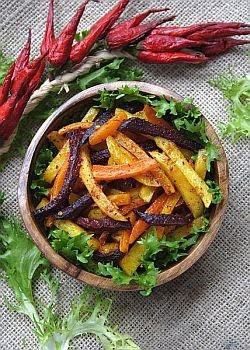 Susan, The Well-Seasoned Cook of New York City offers us a treasured family recipe for Jewish Apple Cake with wonderful written and photographic accompaniment. Susan also hosts a popular monthly blog event, My Legume Love Affair, which celebrates the variety of legumes, from peas to peanuts, which you may want to explore. I am happy to note that I will be the February 2010 host for MLLA, so I am hoping to learn even more about the oh so tasty Vegetable Kingdom in the coming weeks. 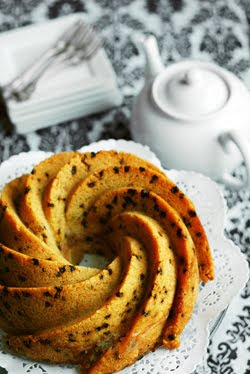 It is late summer in Melbourne, Australia, where Johanna of the Green Gourmet Giraffe has made a pretty batch of Tomato and Peach Relish. 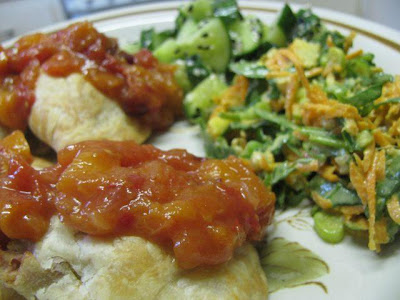 Also in Melbourne, Australia, our awesome WHB Headquarters Hostess Haalo, of Cook (Almost) Anything At Least Once lives up to her blog's title by test driving some gorgeous and huge (check out the photos of variously sized beans on her blog post for comparison) Gigantes Beans. 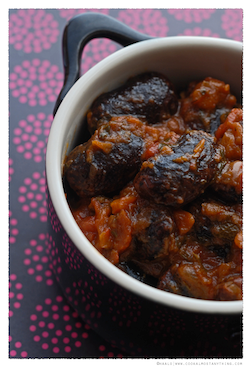 Saveur blogs over at the Toronto, Canada blog Taste Space and introduces us to Baked Asian Eggplants with Miso, the "yummiest eggplant ever". Bookmarked that post for next summer's eggplant harvest! 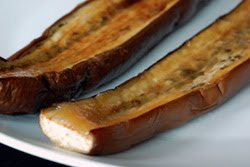 The House of Annie recently relocated to Sarawak, Malaysia and bloggers Nathan and Annie have been reporting on all kinds of wonderful recipes using local produce. This week's contribution to WHB is an exploration of colorful bell peppers in the dish Black Bean Chicken and Bell Peppers. 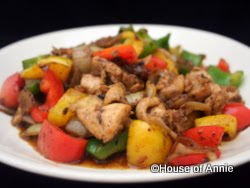 From the shores of Lake Garda, Italy, Cindystar sends us a velvety bowl of Zucchini Cream Soup topped with apples browned in butter. Cindystar's wonderful blog is written in both English and Italian, and her soup sounds even more succulent in its native tongue, "Vellutata di zucchine". 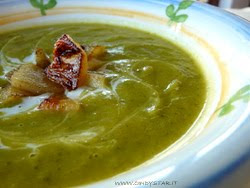 Bri of Briiblog in English, Cindystar's "neighbor" in Lake Garda, tempts us with a vegan recipe for Chocolate and Coconut Muffins. Bri also takes us on a foodie field trip to some ethnic food markets in Trento with some food blogger buddies, so be sure to read her exuberantly written post. 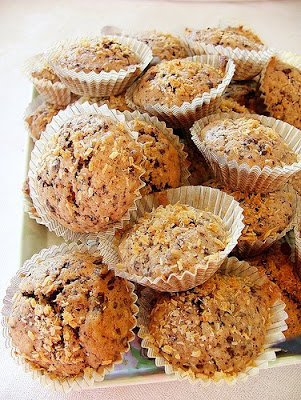 Finally, we have a sampling of Chenna al Timo (Thyme-Flavored Chenna), an Indian cheese dessert that Simona of Briciole prepared for us in her northern California kitchen. Simona's been on a cheesemaking jag of late and this herbal-infused Chenna sounds tempting. Briciole will be hosting next week's edition of Weekend Herb Blogging, so be sure to stop by to see what's cooking and being harvested in everyone's WHB posts. 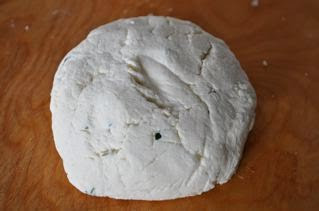 Thank you again to Haalo for the opportunity to host Weekend Herb Blogging. I have such fun indulging in my passion for cooking, gardening and learning about new edibles and cuisines with this event. I hope you all enjoyed our virtual buffet as much as I did. And now after this fabulous spread, I am off to get into my virtual sweatpants with the forgiving waistline....
Posted by Rachel at 1:05 PM

Thank you for hosting! Such beautiful recipes.

well, rachel, sounds like a rainbow of taste and flavors!
thanks for hosting and see you soon at mlla 20!

Thanks again Rachel for hosting, as always you've done a wonderful job! Once again it's another fabulous line up, I wouldn't mind a bit of everything!

Wonderful roundup, Rachel: thank you so much. So many colorful and flavorful dishes, all of them quite tempting.

rachel...
I wish I could take you field tripping with me!!
it cold be real fun!!
thank you for hosting, and once again the WHB gave me a new recipes to try!
have a nice week
baciussss